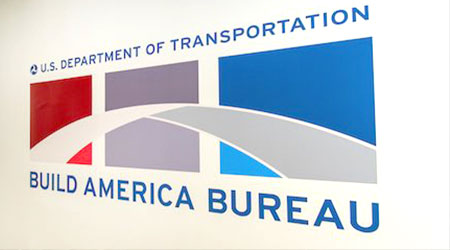 Created in July 2016, the bureau is aimed at streamlining financial and technical assistance for transportation projects. The bureau also will help state and local governments develop and finance public-private partnership transactions.

Klepper is a senior partner at Skadden, Arps, Slate, Meagher & Flom LLP, where he has focused on developing, financing acquiring and selling transportation and other large infrastructure projects.

Throughout his career, he's closed more than 100 major transactions totaling more than $20 billion, USDOT officials said in a press release.

"We are pleased to have someone with Martin's significant experience and expertise at the helm of the bureau," said Transportation Secretary Anthony Foxx. "Under his leadership, the bureau will be a driving force in financing transportation projects across the country."