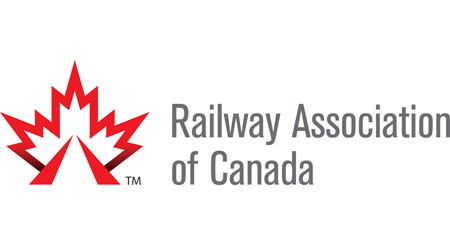 Canada's railroads are on track to meeting their greenhouse gas (GHG) reduction targets according to the latest Locomotive Emissions Monitoring Program report, the Railway Association of Canada (RAC) announced yesterday.

The report documents GHG emissions and criteria air contaminants (CAC) from locomotives operating in Canada between 2013 and 2015.

"This report illustrates that, on an intensity basis, GHG emissions have declined as traffic has grown," said RAC President and Chief Executive Officer Michael Bourque in a press release. "By continuing their efforts to improve fuel consumption and thus reduce emissions in the rail sector, RAC members are demonstrating that Canada's railways are part of the climate change solution."

The report is the fourth released under a memorandum of understanding between RAC and Transport Canada, which has encouraged RAC's Class I, short line and intercity passenger railroad members to voluntarily reduce their emissions intensity.