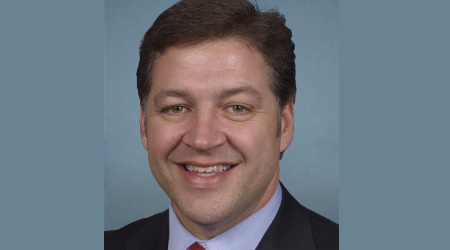 U.S. Rep. John Duncan Jr. (R-Tenn.) has been named the committee's vice chairman, a role he held in the 114th Congress. U.S. Rep. Jeff Denham (R-Calif.), will return to his role as chairman of the Subcommittee on Railroads, Pipelines and Hazardous Materials.

Last Congress, the committee advanced policies aimed at strengthening the nation's  infrastructure and preserve the nation’s competitiveness, Shuster said in a press release.

"The 115th Congress will present new opportunities for the committee to advance a bold agenda focused on building an American infrastructure that is prepared for the challenges of the 21st century," Shuster said. "I am confident that our committee is up to the task with the return of our full committee vice chairman and our accomplished and capable slate of subcommittee chairmen."

The vice chairman and subcommittee chairmen are expected to be confirmed at the committee's first organizational meeting of the year, which has yet to be announced.